Pendaely Lauwo had been one of the Assistant Guides when Gary Drobnack and David Still made the Kilimanjaro climb back in 2009.  That also was an effort to raise funds for the Mufindi Children's Project.

Pendaely's personality and performance then made him a perfect choice to be our head guide on the 2014 climb.  He has an interesting personal history tied very closely to the first successful climb of Mt Kilimanjaro in 1889.  That was the year when German geologist Hans Meyer and Pendaely's grandfather were among the first men known to have stood on the top of Mt Kilimanjaro.  Pendaely's family has been involved in climbing and guiding Mt Kilimanjaro over many, many years.  He is a member of the local Chagga tribe.

We awoke to a beautiful morning about 7000 ft. below the summit of Mt. Kilimanjaro.  We were back in the heather zone and enjoyed our cozy camp.  We ate breakfast already feeling nostalgic about the many times we had sat in our mess tent being fed and entertained by the head waiter, Pasco.  His droll humor was charming.  After a week, Alicia Chapman managed to perfectly mimic his words and patterns of speech which we and Pasco enjoyed.  For this display of talent, Alicia was allowed to assist Pasco in setting the table, serving us, and delivering, in her voice and accent, Pasco's wisdom about what we were about to eat.

During breakfast, it was resolved that Tom Reveley would ride in the stretcher from Millenium Camp to the Mweka Gate.  His knee was in poor shape and trying to walk on it might easily result in a fall on some of the terrain we would cover.  If was much safer for him to agree to go down in a stretcher.  What we didn't appreciate, is that the porters who took him down did so by running every chance they had, and Tom, the stretcher, and the stretcher bearers made it out to Mweka Gate in half the time that it took the rest of us.  Tom was on his feet and feeling pretty perky by the time the rest of us finished the trek and straggled into Mweka.

We now refer to Tom's trip down the mountain as "The Reveley Express"  It was a daunting undertaking that required Tom to place his complete trust in the stretcher bearers on their way down the mountain.  At times it had to feel like some thrill ride at the carnival.

The video captures the song that the guides and porters sing to the climbers just before the climbers receive their Kilimanjaro Summit Certificates.


In summary, all 12 of the climbers on the Mufindi Mountaineers 2014 team made it to the summit and down.  We had a great time and enjoyed our interaction with one another and with our support team.

After leaving Mweka Gate Camp, the group quickly split up and went in many different directions; some to Ethiopia, some to South Africa, one to Istanbul, some on African game safaris in Tanzania, and a few straight back home in the U.S.A.  Hence our stories and experiences from this point on started to diverge quickly.

There will be a few more new blog posts in the next few days focusing on what has been going on with the Mufindi Children's Project since the beginning of our trek and reporting on the total amount raised for the Mufindi Children's Project as a result of this Kilimanjaro climbing fundraiser.  Thanks to all our donors and to the team that helped get us up and down Kilimanjaro safely.  It was a great experience! 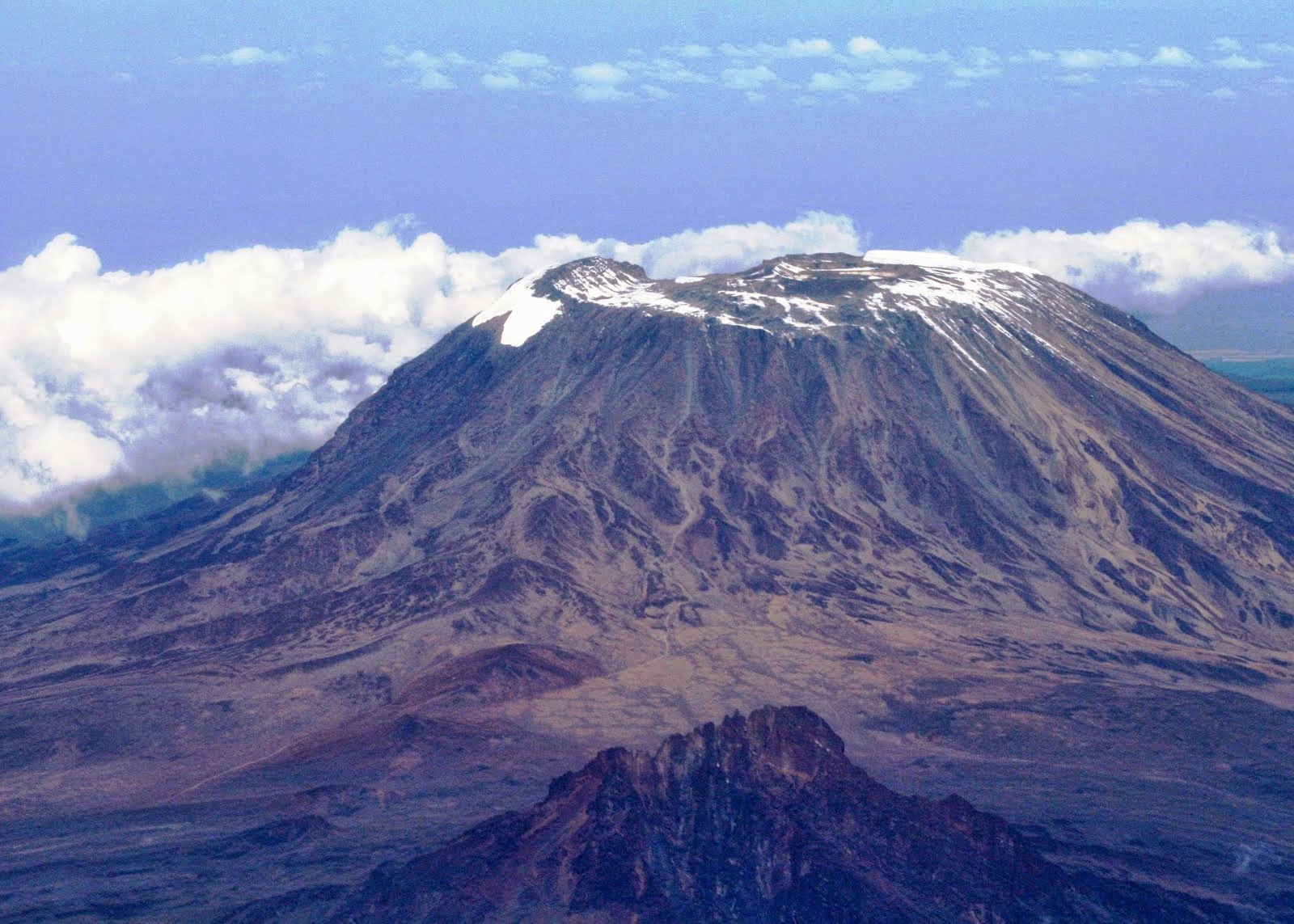 Please view our website at http://www.mufindiorphans.org. Look for the "Giving Opportunities" menu tab for how to donate by check, money order, or online. Please link your donation to the name of the Mufindi Mountaineer you are supporting in this fundraising effort. Mail checks and money orders to Mufindi Orphans, 1109 Somerset Circle, Lawrence KS 66049

You can also click on this "DONATE NOW" button to pay online. We will periodically post fundraising results in this location. At the present time, we have raised more than $24K for the project. 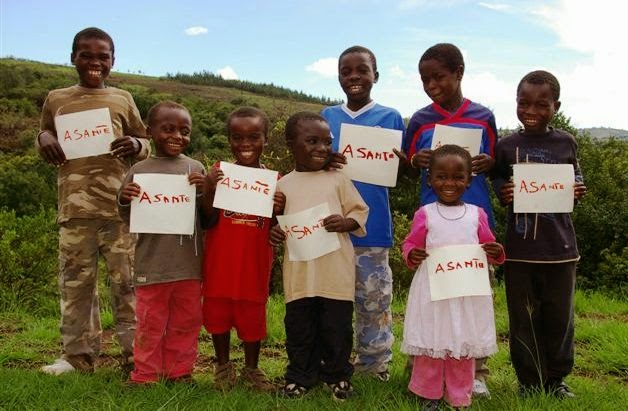 Asante means "thank you" in kiswahili!